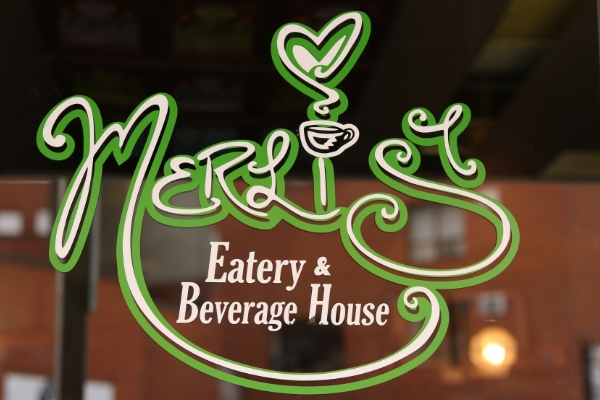 My hubby and I had the day off today, so we went to a local restaurant called Merli’s.  This is one of our favorite local places to eat and enjoy life, art, conversation, and community.

Merli’s is known in our little town as having really delicious lattes.  The owner, Derek, pays special attention to make sure every drink is delicious and always high quality.

After having the Chai Latte with my lunch, I asked Derek if I could do a feature of his place on my blog, so I went back in and took some pictures.

*Merli’s closed shortly after the 2020 pandemic started.  I was very sad to see them go.

Merli’s is named after Frank Merlihan, the previous owner, but is now owned by Derek Drouillard.  Derek and I had a chat after lunch, as that is one of the many charming things this eclectic diner is known for.

Although you can get take out quickly if you want, if you go in to dine, you are always greeted by Derek and his girlfriend, Becky, in a friendly, welcoming way.  They will always chit chat with you and make sure not to rush you out.

Derek was telling me that he’s worked there since it opened 7 years ago, but when the owner wanted to sell, he stepped up to buy it because he wanted to continue on with what Frank had built.

Since Derek took over about a year ago, he’s done a fantastic job of not only upholding what Merli’s is known for, but for adding his own unique twist.  Enter, the Colossal!!!

The Colossal is a huge sandwich that Derek has challenged the patrons to eat.  He keeps track on a board called the Colossal Meter.  You can see pictures of Colossal survivors on his Facebook page.

One of my absolute favorite things about Merli’s, other than the owner and staff, is that everything is sourced locally.  They feature wine, beer, and food that is all from local vendors.  Most producers, like Kingsville Brewery, and the Grove Brewery, have locations you can actually see from Merli’s front door.

It doesn’t get much more local than that!

Culture Coming From all Angles

It’s not uncommon to see people dining alone at Merli’s.  They just park their chair facing a wall and take in all the art on consignment that is covering almost every inch of the walls, floor to ceiling.

If you see empty spots, it’s likely because a piece was just sold.  They have all kinds of art, everything from photography, sketches, painting, to wood carvings.

There are truly some amazing pieces to take in, all from local artists.

So What About the Latte?

When I went in the first time today, I got a chai latte.  It was so delicious, but I destroyed it before I had a chance to take any pictures.  It was so, so good!

My better half works about two minutes away and gets a chai latte often, so he recommended I try it.  I will DEFINITELY get that again.

I went back to take pictures and talk to Derek, and wanted to try another drink, so I got a London Fog.  It. Was. So. Good!  And so darned pretty.  All the images in this article of drinks are the London Fog that Derek prepared for me.

I’ve had iced coffee at Merli’s that was by far the BEST iced coffee I have ever tasted in my life.  I can’t wait to try everything on their drink menu. 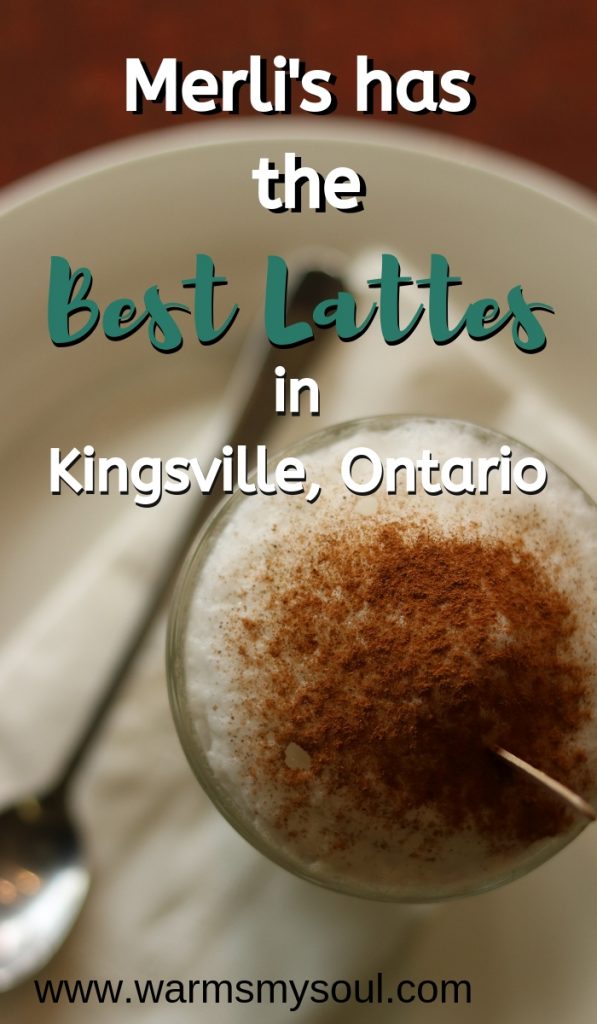 Merli’s is a unique experience.  I’ve never been anywhere that was quite like it.  While I was there taking pictures, there were two other people in there having lunch alone, positioned in spots to check out the art.

The floor plan is set up in a way that sort of encourages community, so I got to chatting up one of the lone diners.

He was saying he was in town opening up his cottage (Kingsville is right on the water) and always makes sure to stop at Merli’s while he’s here.  It’s one of his favorite places to dine.

Many people came and went, picking up takeout and coffees or lattes they pre-ordered.  But every single one of them were chatted up as if they were long time friends.

There is no restaurant I have EVER been to that compares to the atmosphere of Merli’s.  On the weekends they have local musicians come in, and like I mentioned, the floor plan gives it a community atmosphere, so you always end up meeting someone new. 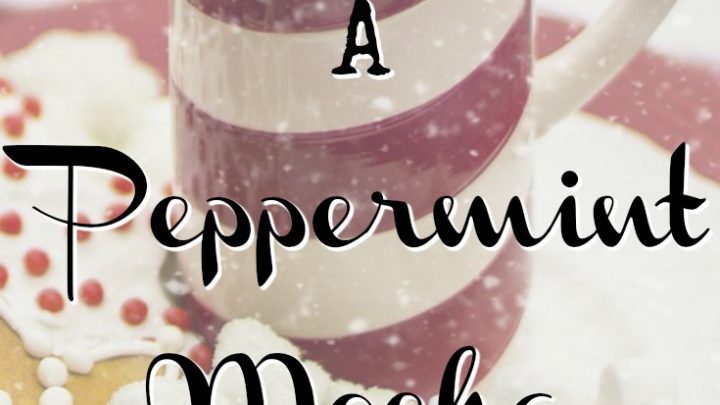 A Peppermint Mocha Everyone Will Rave Over

This Peppermint Mocha Latte will make your taste buds celebrate! 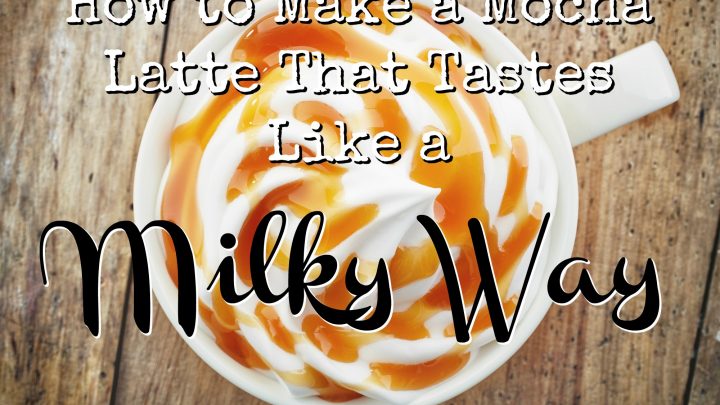 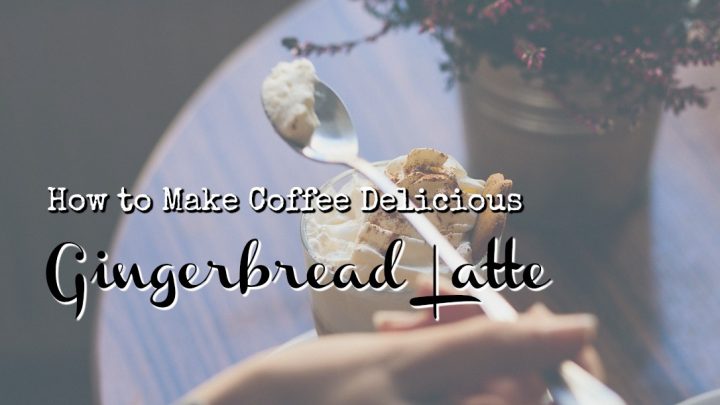 How To Make A Gingerbread Latte Better Than A Starbucks Barista!

Move over Starbucks, try this recipe that rivals a Starbucks Gingerbread latte!

How to Make A Pumpkin Spice Latte Better Than Starbucks

Stop spending tons at Starbucks and make your own Pumpkin Spice Latte at home. Try this recipe today! 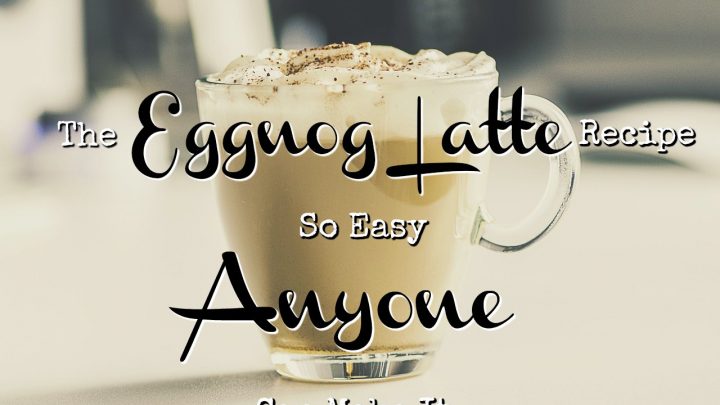 The Eggnog Latte Recipe So Easy Anyone Can Make It

The Holidays are so much more fun with an Eggnog Latte. Try this recipe today! 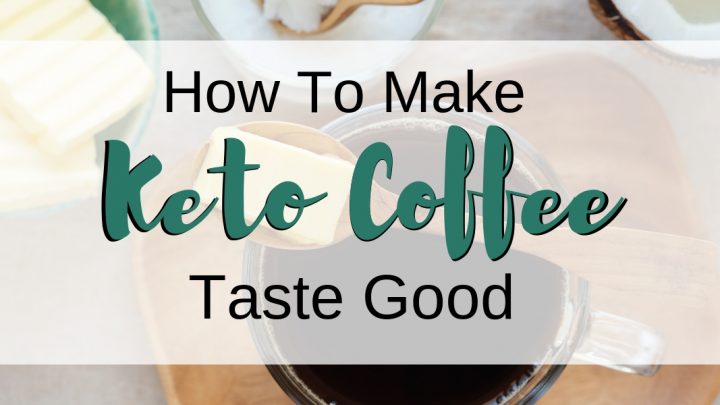 Affiliate Disclosure We participate in the Amazon Services LLC Associates Program. Therefore, some of these recommendations will result in this page earning a small commission. This will not affect the price that you pay at all.